Guide Tips for Family to Grow Flowers in Winter (III)

6. Land Preparation
For land lots in a small amount in your garden which are in preparation for next year’s sowing, sticking and transplanting, you may dig them deeply in December, and the same time applied them with fertilizer cakes, pond mud, stall manure and so on.

Lands prepared for sticking should not be fertilized and not for make bed temporarily, waiting the winter passed and spring come, and the plow soil frozen, at that time to cultivate the bed for your flowers and plant, through this way, the pest number could be reduced greatly in the coming year. 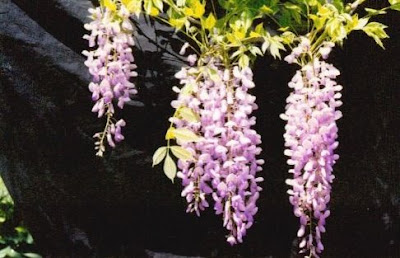 
You may take your spare time to pour shattered rapeseed cakes, soybean cakes etc. into a pool tank, adding water then make them sealed for fermentation, in which way to prepare fertilizer.

You also can mix pig dung, chicken manure or pigeon manure with garden soils and accumulated, and covered it with stamping film to retting the fertilizer, which could be used for confecting cultivation soil and additional fertilizer for the next year.

Other way, to accumulate the dead weeds and defoliates collected from the garden with garden soil and fire it, after screening the burned soil could applied as covering soil when seeding or used as material of cultivation soil. 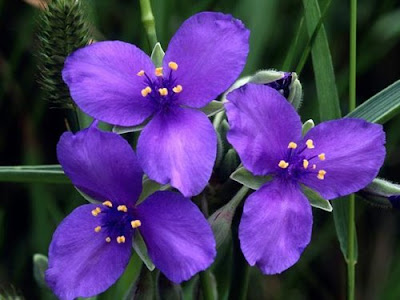 The species of ornamental plant could whose seed could be collected there are: wisteria, privet, Ligustrum lobular, Pyracantha, Pachysandra terminalis, Cinnamomum camphora, Photinia serrulata, Photinia davidsoniae, Red Maple, Acer serrulatum, Geranium, Ilex latifolia, Ilex pernyi, Ilex, etc., among which most of species should be stored in sands for sprouting after some special treatment, and sowing the seeds when the seeds appeared clefts and white areas in the next early spring.

Most of plants and flowers whose seeds could be collected are species had been transplanted in simple plastic tents, such as scarlet sage, globe amaranth, marigold, maidenhair, and kefir lily etc. while the kefir lily seeds should be sowed shortly after collected. 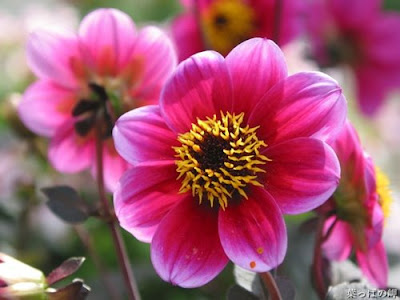 * Dahlia
9. Roots Storage
As for dahlia tubers, rhizomes of large flower canna that stored indoors in sands, which need regular checks, first purpose is to maintain the room temperature not less than 4 ℃ to 5 ℃, and the second is to keep the sand in a slightly wet condition, thus to avoid rotting.

* Original address of this garden tools post: The Garden of Eden for Gardeners